Landscape mode is not supported , kindly switch back to portrait mode .

emotix is a consumer electronics company founded on the pillars of Robotics, Artificial Intelligence, and Internet of Things. emotix was founded in October, 2014 by three IIT Bombay post-graduates, and is today driven by a twenty-member team of roboticists, academicians, and neuropsychologists.

The core team of roboticists has been together since 2009, making some of the world’s most widely acclaimed robots. Among these are India’s most capable autonomous underwater vehicles, which ranked among the best internationally and performed Navy based tasks.

Once equipped with a deep understanding of artificial intelligence and robotics, and having gained experience in the top technology companies of the world, the team wanted to use their understanding of these fields to solve a real societal challenge. The findings of extensive market research pointed to the direction of the need to bring robotics into Indian homes, and most importantly to Indian families. This brought about the birth of Miko, India’s first companion robot. 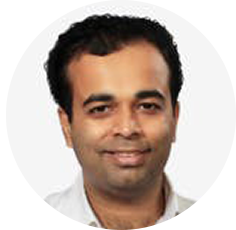 As the Co-Founder and CEO at emotix, Sneh is leading a global team of engineers, psychologists, artists and mathematicians to launch India's first companion robot, Miko. Before emotix, he was responsible for some path-breaking innovations in healthcare. He is an alumni of IIT Bombay where he did his B.Tech and M.Tech. In the past, he has led multiple strong interdisciplinary teams that have represented and embossed the name of his alma matter and India on several national and international robotic competitions with winning performances. 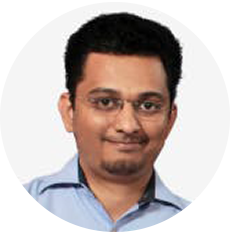 As the Co-Founder and CTO at emotix, Prashant architects the core technology and research of the company. Prashant has a rich history of patents in the space of AI and mathematics besides 5+ years of experience in IT industry. He is an alumni of IIT Bombay where he did his M.Tech 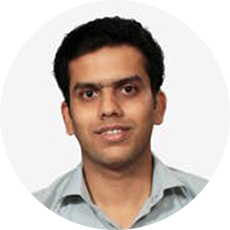 As the Co-Founder & COO at emotix, Chintan manages the supply chain and operations of the company. He is an alumni of IIT Bombay where he did his B. Tech and M. Tech. Before emotix, he was in CAE/CAM software industry having rolled out industry grade simulation software products for major automotive giants. He has pioneered multiple teams at IIT Bombay leading product design and development efforts in Robotics.